GMES & Africa first phase consists of two main Services, and each is structured into Components, Themes and finally Applications. This design takes into account the needs expressed in the 2013 South Africa GMES and Africa Validation Workshop, the predecessor projects, particularly MESA (to facilitate continuation and expansion of the current services), and the Copernicus Programme and structure.

The Action will set-up the following two Services through African thematic, scientific and academic networks, in cooperation with European partners:

A Marine and Coastal Service

Each service has different components, which cover several themes relating to specific areas (such as Surface Water Monitoring; Groundwater Knowledge Consolidation; Sub-Tropical and Tropical Lands Seasonal Monitoring; Monitoring and Forecasting of Physical and Biological Oceanography Variables, etc.). The issues related to each theme will be addressed by one or more applications, in total 23 applications which may be based on the existing MESA Services or developed on the basis of existing technology in response to the Action Plan.

The description of applications is available in annex IV of the Formulation Report of the Pan African Programme to support GMES & Africa, produced on 10 June 2015 as part of the formulation of this action.

Figure 1: Structure of the proposed Water and Natural Resources Service 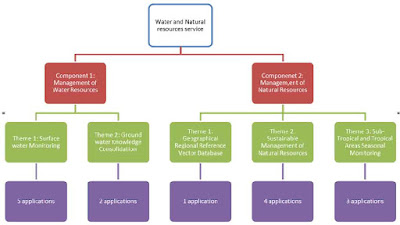 Figure 2: Structure of the proposed Marine and Coastal Service

GMES & Africa covers the entire African continent, unlike its predecessors such as MESA that focused on Sub-Sahara Africa, excluding the Northern Africa region. Such arrangement will facilitate the ‘continentalization’ of GMES & Africa Services, thereby enabling equal distribution of resources and strengthening of EO capacity and collaboration across the entire continent.